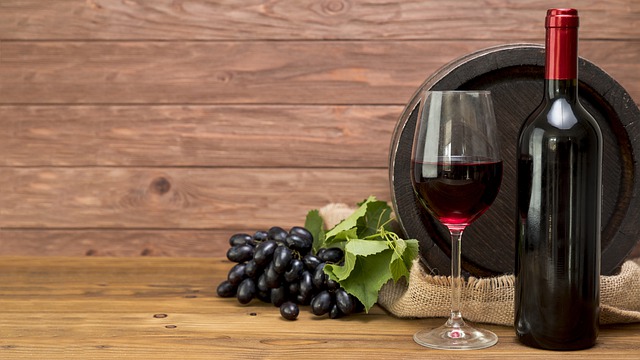 The holiday season is here and Ed Sheeran is celebrating the best way he knows how—with music. The ‘Bad Habits’ singer headlined a performance and coordinating light show at the Empire State Building in New York City on Monday (December 20). The exclusive iHeartRadio Holiday Pop Up Party presented by State Farm saw Sheeran performing five songs, including his ‘Merry Christmas’ duet with Sir Elton John, to celebrate the holidays. Needless to say, this was one of the best presents he could ever give to his fans, especially those lucky enough to be in the audience.

The festive music-to-light spectacular featured thousands of LED lights at the top of the famous tower, choreographed by world-renowned lighting designer Marc Brickman to correspond to Sheeran’s music. Sheeran shared his excitement for the special, one-of-a-kind performance ahead of the show. “I’m thrilled to participate in this annual holiday tradition with Elton’s and my new song ‘Merry Christmas.’ I’m looking forward to celebrating the start of this holiday season from atop the Empire State Building, wishing a happy Christmas to everyone in New York City and around the world,” he gushed.

Though Sheeran admitted to being “terrified of heights” as he arrived at the 84th-floor venue, he was able to kick things off with ‘Overpass Graffiti’ off his latest album =. Next, he jumped into his recent single ‘Shivers,’ which is one of Sheeran’s catchiest tracks to date, followed by ‘First Times.’ He then brought the holiday spirit with a live rendition of ‘Merry Christmas,’ before wrapping up the show with his blockbuster hit ‘Bad Habits.’

In addition to his performance, Sheeran also chatted with iHeartRadio on-air personalities Elvis Duran and Maxwell & Crystal all about his music and the holidays. “I’m very, very excited for the holidays to truly begin,” Sheeran said. “You know, when days start getting lazier and more food starts getting eaten—that’s what I’m looking forward to.”

He also shared the backstory of his Christmas collaboration with John. Though he’s happy with how the song turned out, he revealed he was initially hesitant when the ‘Crocodile Rock’ singer asked if he’d be interested in putting out a holiday track. “I’ve known him for twelve years now and we do speak on a very regular basis. To be honest, I never wanted to do a Christmas song. So, when he asked me, I was a bit like…,” Sheeran said while making a face and shrugging.

“I asked him what can we offer to the world that hasn’t been done before? I was like ‘If we’re actually going to do a Christmas song, we have to throw the kitchen sink at it.’ You’ve got to really do it properly,” he continued. “I don’t want to half-ass it. When we actually wrote it, we made a list of all the cliches and said we have to fit all these in. If it doesn’t have every cliche, we’re not doing it.”

Sheeran’s album = and his Christmas single ‘Merry Christmas’ are out now.