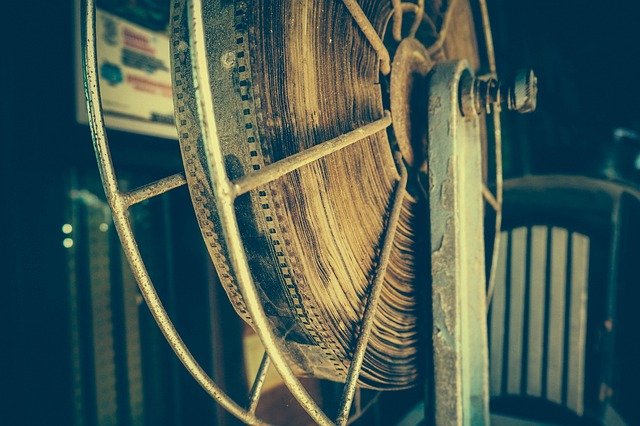 It is an impressive feat that work email has managed to reign supreme as the most prolific and favored communication tool in today’s digital working world, despite the emergence of arguably more functional alternatives like Slack, Yammer, and MS Teams.

Yet it may not be through active choice that email continues to dominate our working lives. Many academic studies have found that there is a certain addictive, habitual component to our use of work email that might be difficult for us to change. At a time when there are so many concerns being raised about always-on work cultures and our right to disconnect, email is the bane of many of our working lives.

We were approached by an international U.K.-based charity that was concerned about recent staff-survey results suggesting that email was making many of their employees feel stressed. Despite making a significant investment in alternatives to try to curb the heavy reliance on work email, many staff were still overusing it—such as sending messages to colleagues sitting nearby, using it for general chitchat, or out of office hours.

We were asked to design a long-term intervention that could help the staff change their work-email habits to improve their well-being and productivity. We developed a model using existing research on changing people’s habits, and how work email is used.

A key aspect of the model is that unlike, say, a public-health habit, such as smoking, work habits are seldom good or bad, per se, but depend on the worker’s role and work context. We consider that a work habit should only be defined as good or bad in relation to whether it helps or hinders someone from fulfilling their tasks and goals, and how it affects their well-being.

For example, for a person in a customer-serving role, responding immediately to email notifications can be a good habit as they achieve their central objective of being responsive and helpful to customers. But for a scientist or a writer, the same habit could be detrimental, as it might distract them from concentrating on complex work for long periods.

We ran our model for a year with 127 employees at the charity. These workers had responded to an open call to engage in the research and were randomly assigned to an intervention or a control group that was roughly equal in size. For all participants, we measured their email habits and work goals before, during, and after the program.

We provided all workers in the intervention group with work-email tips over a period of about nine months, disseminating these one at a time on a regular basis. Tips included a suggestion to turn off work-email alerts, especially when doing something that demanded a lot of concentration, and to only manually check their inbox every 30 to 40 minutes.

As each participant received a tip, they had to confirm to us whether they would be implementing this suggestion or not. This meant they were given control over whether it would be appropriate for them and the work they do. …….